An Architect’s Guide to Chicago

As the birthplace of modern architecture, Chicago offers deep inspiration through its rich heritage of interiors, architecture, and design. We often drawn inspiration for our projects from the city’s historic buildings. The world’s greatest architects have left their mark on Chicago’s skyline, including the notable Frank Lloyd Wright, Frank Gehry, and Burnham and Root. Here are some of our favorite landmarks in Chicago, which design and architecture lovers must visit:

Known as one of Chicago’s most treasured architectural gems, the Rookery Building was constructed by one of our favorite architecture firms, Burnham and Root, in 1888 after the Great Chicago Fire. The firm was a game-changer in the field of architecture, influencing the aesthetics and character of the city’s skyline.

The Chicago Cultural Center features the largest Tiffany-stained glass dome ceiling in the world and the massive historic building takes up an entire city block. Visitors can spend a day at the center browsing its world-class art exhibitions, film screenings, and performances.

The Avalon Regal Theater is a magical performing arts center with exquisite architectural details. Christine spent a lot of time here while she was living in Chicago, and it tremendously inspired her and deepened her love of architecture. The painted murals and opulent Persian décor exude an exotic Middle Eastern feel, which make it truly a sight to see.

We love to peruse the dramatic Carbide and Carbon building whenever we’re looking for a burst of creative inspiration for our projects. Now the Hard Rock Hotel, the dramatic 1920s Art Deco building features an outstanding lobby adorned with glass and marble. The exterior of the building is comprised of green and gold terracotta with gold leaf and bronze details.

Chicago is famous for its remarkable skyscrapers, and 35 East Wacker (formerly known as the Jeweler’s building) is no exception. While it’s not the tallest building in the city, the historic 40-story Beaux Arts tower designed by Daniel Burnham represents a sense of old-world lavishness and sophistication that really resonates with us.

Be sure to visit these captivating landmarks on your next trip to the Windy City! 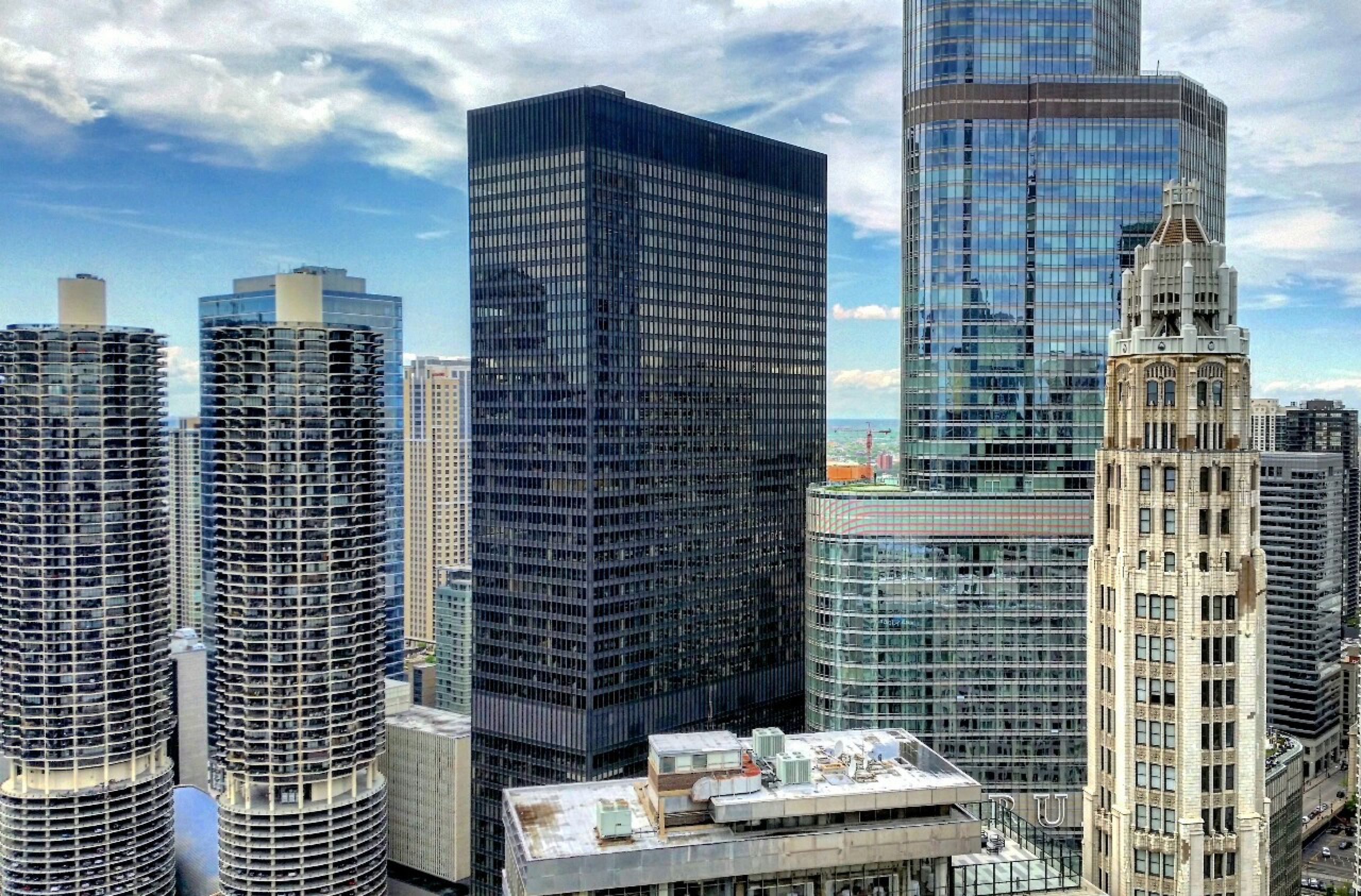 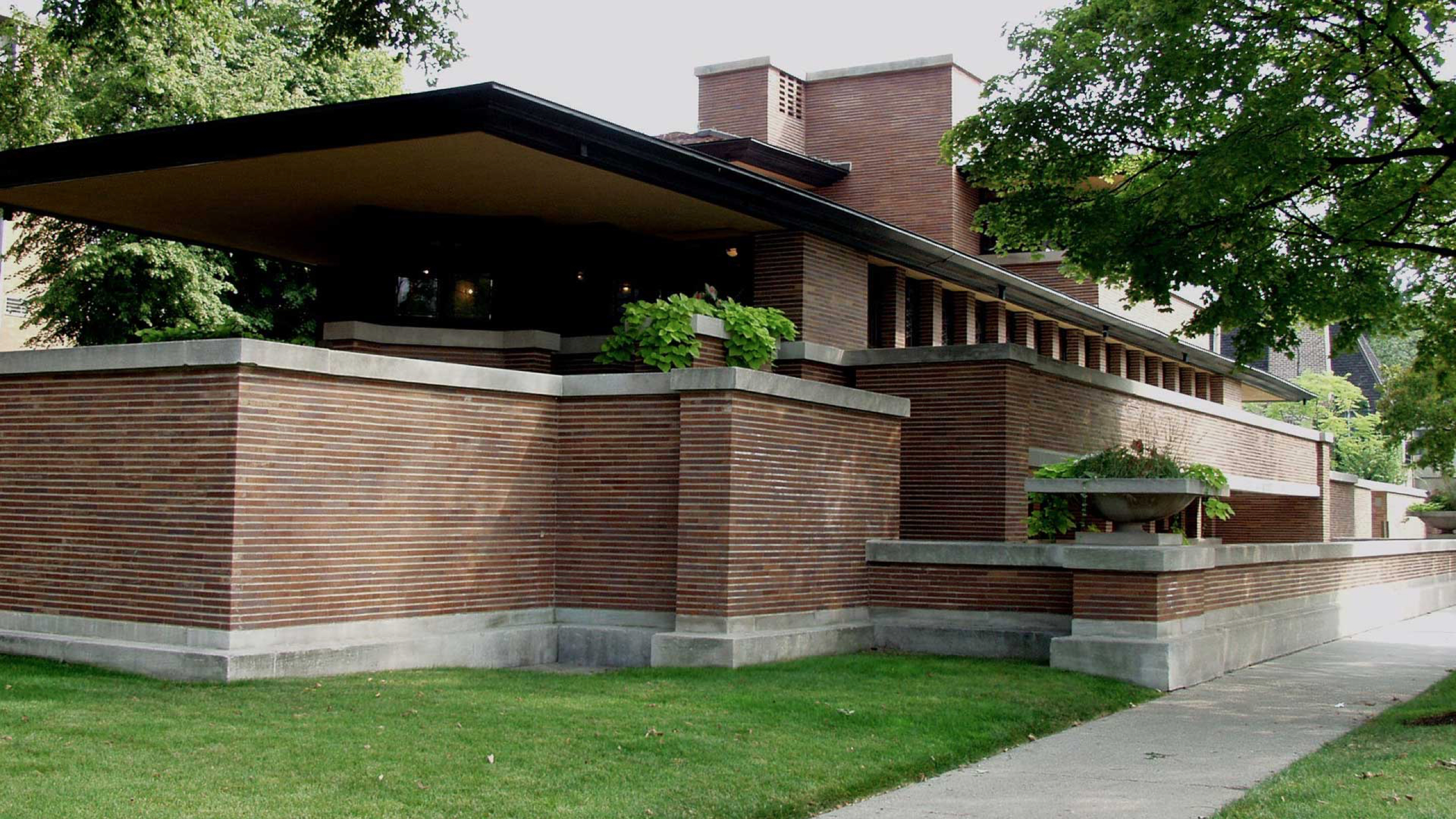 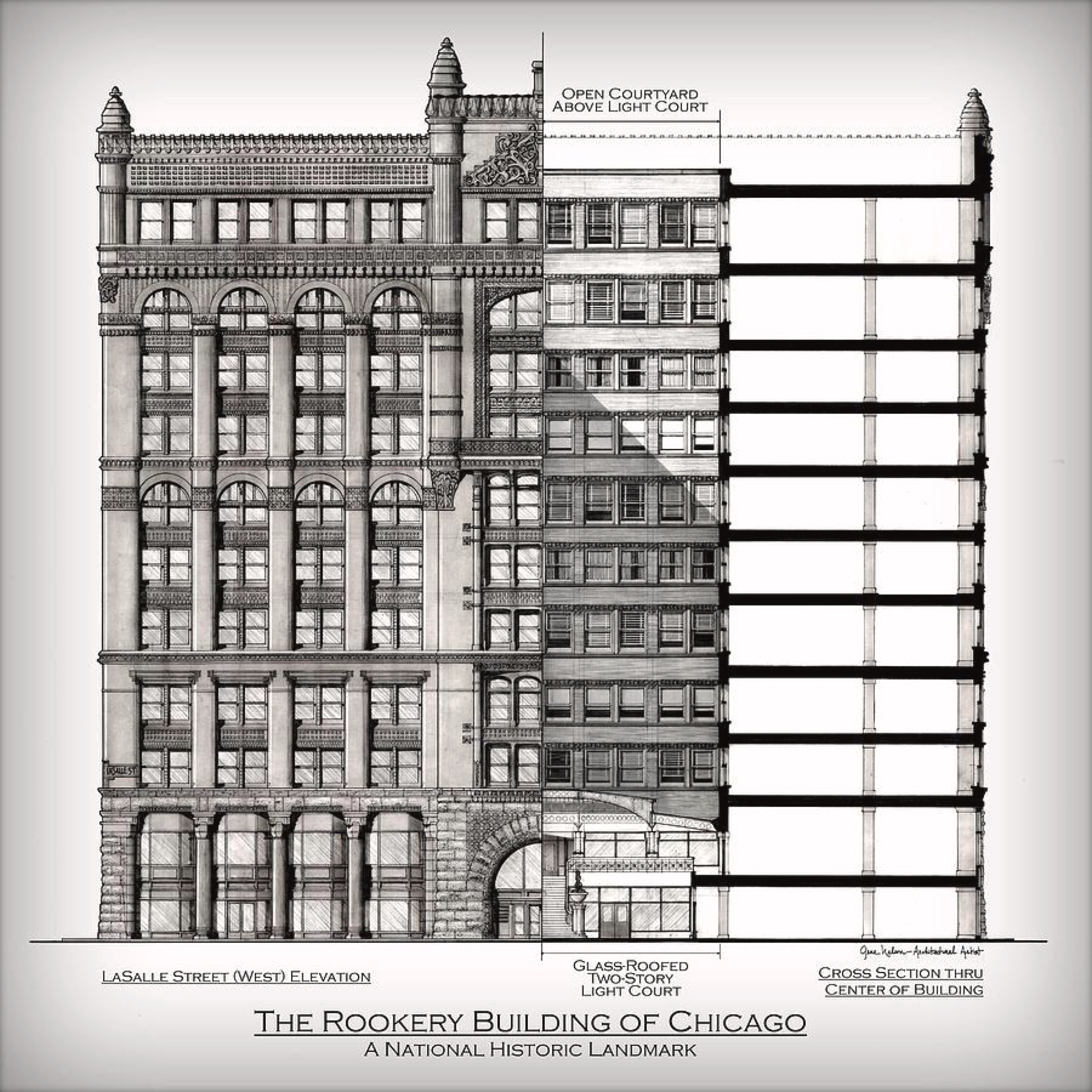 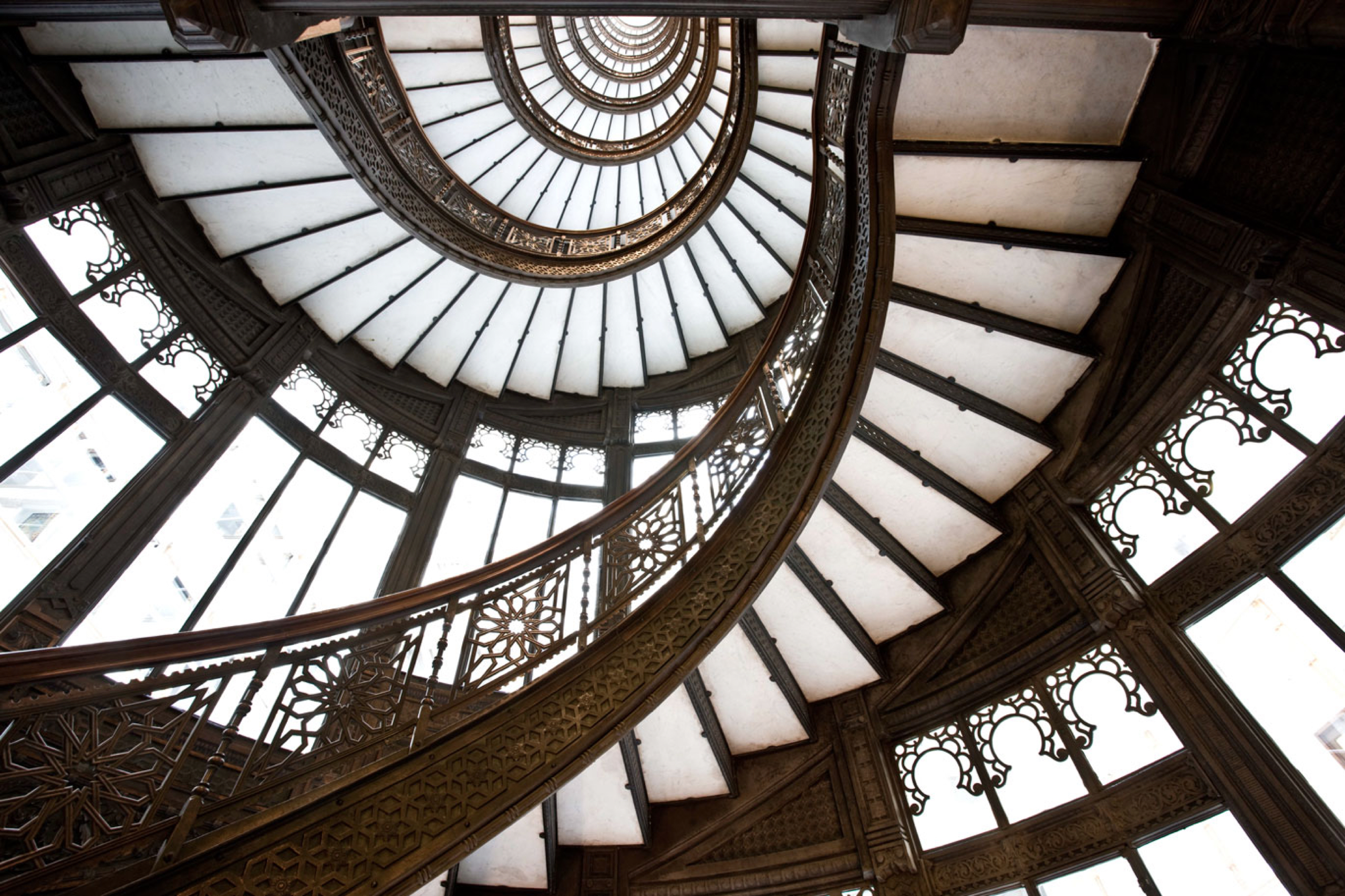 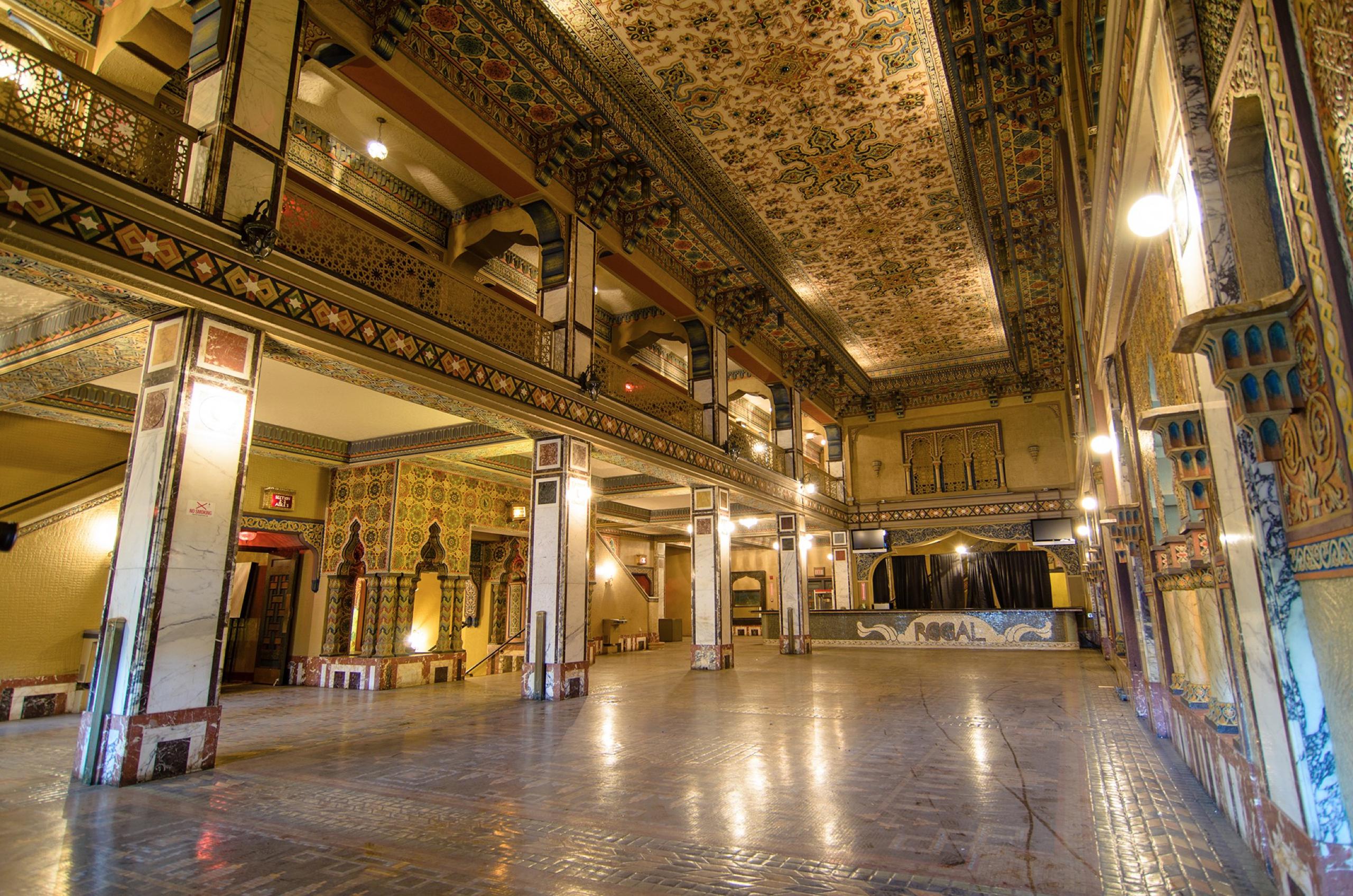 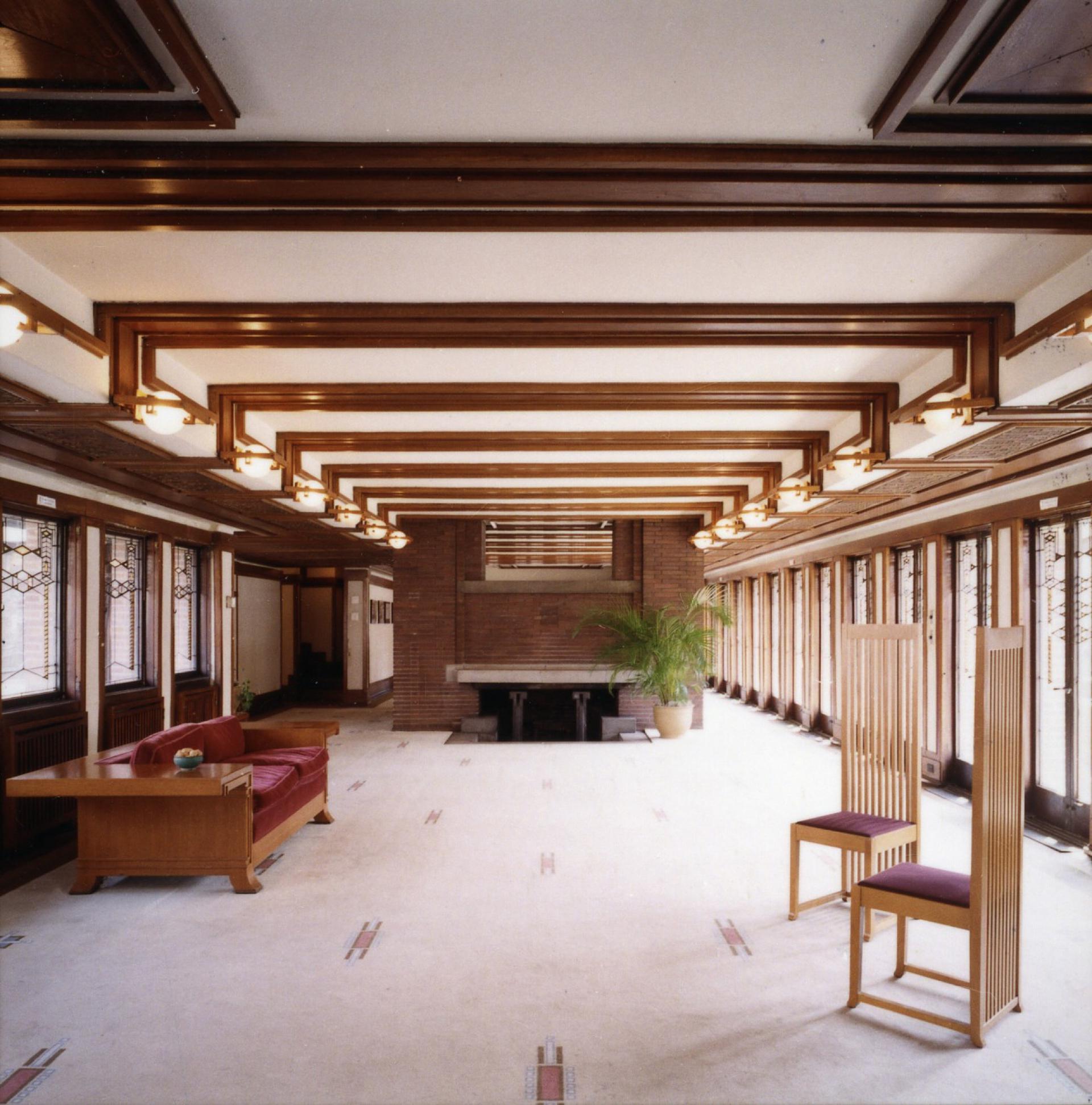 Discover what truly drives Stewart-Schafer with an inside

look into our creative process and design influences.

An Architect’s Guide to Chicago 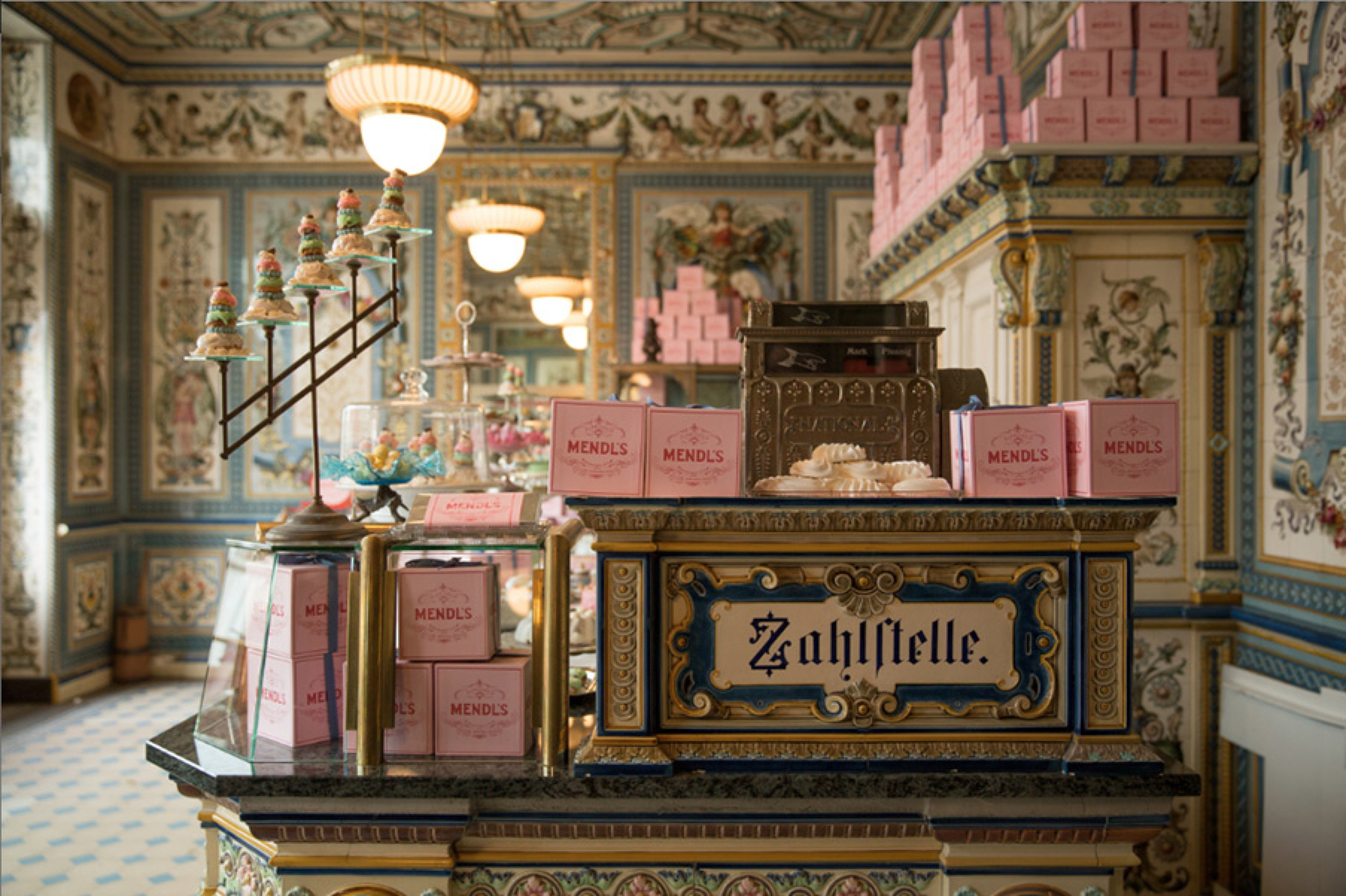 Wes Anderson – The Virtuoso of Color 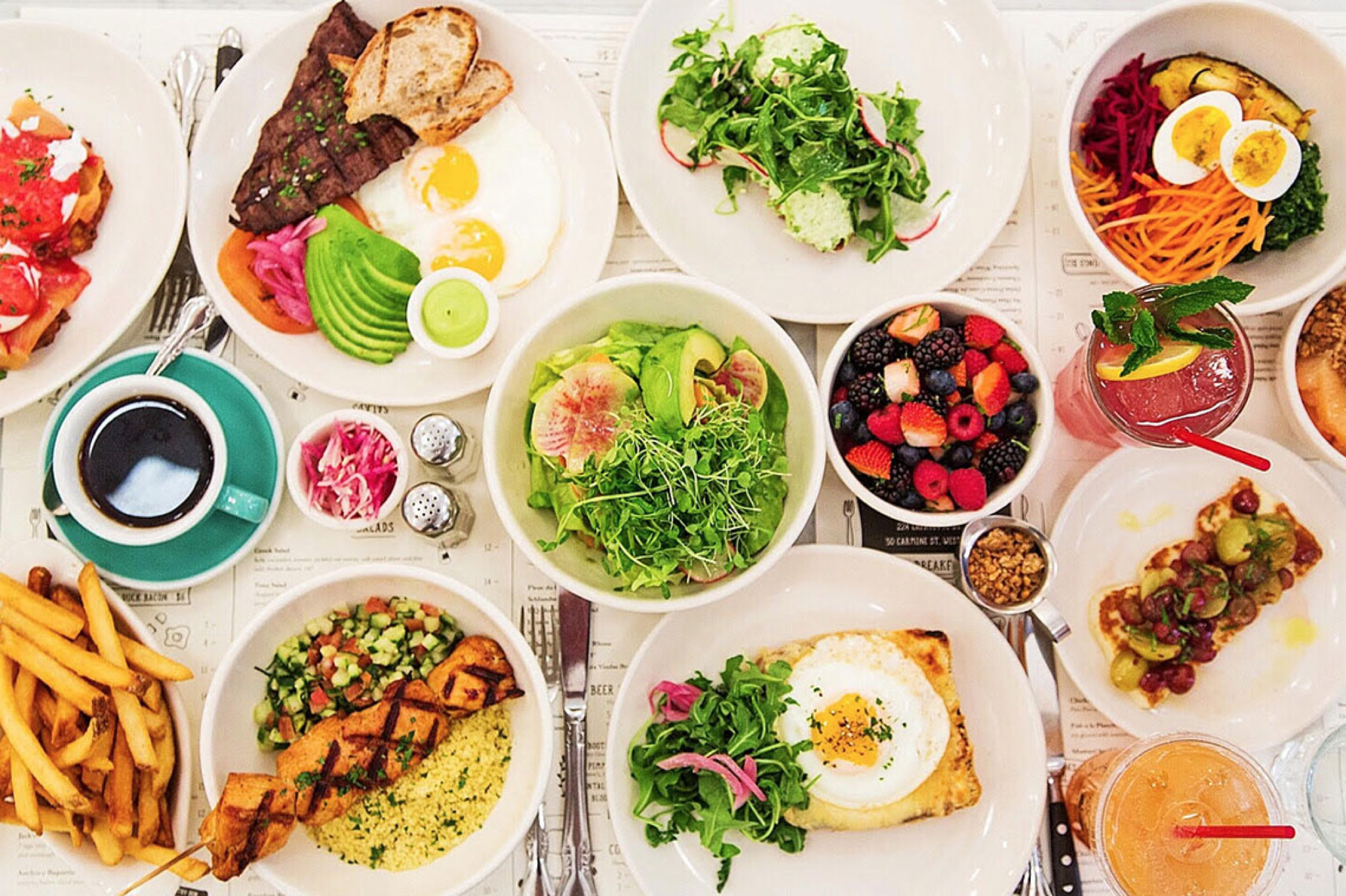 Best Places to Visit on a Day in New York City 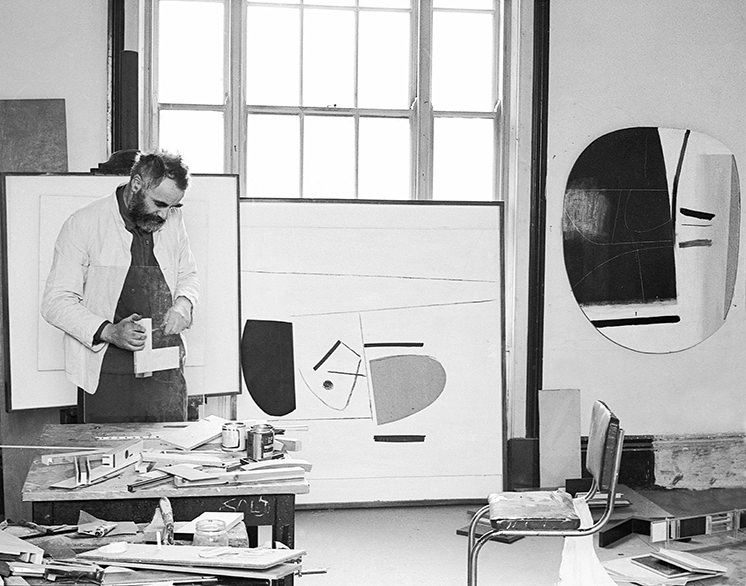 An Artist We Love: Victor Pasmore 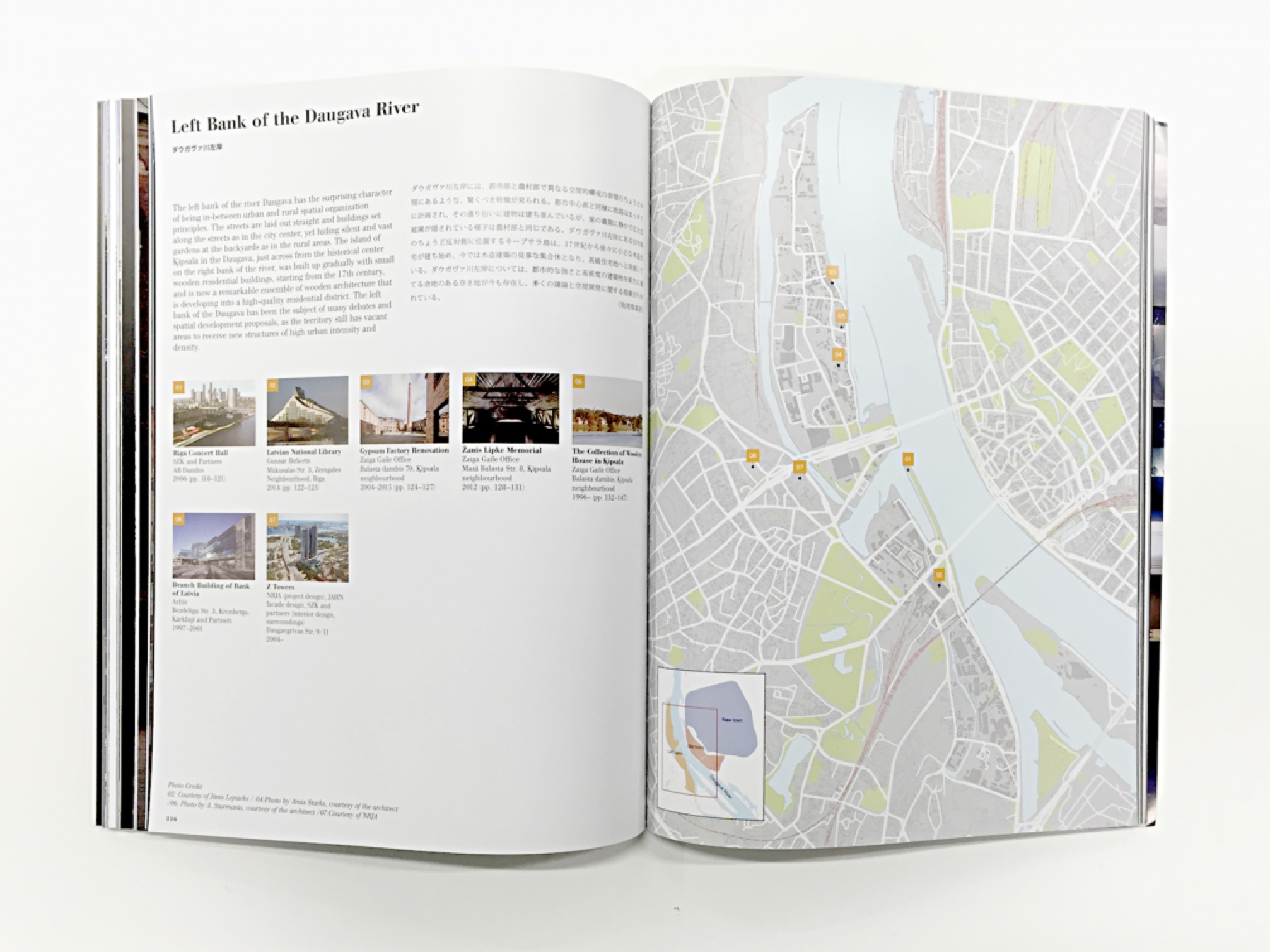 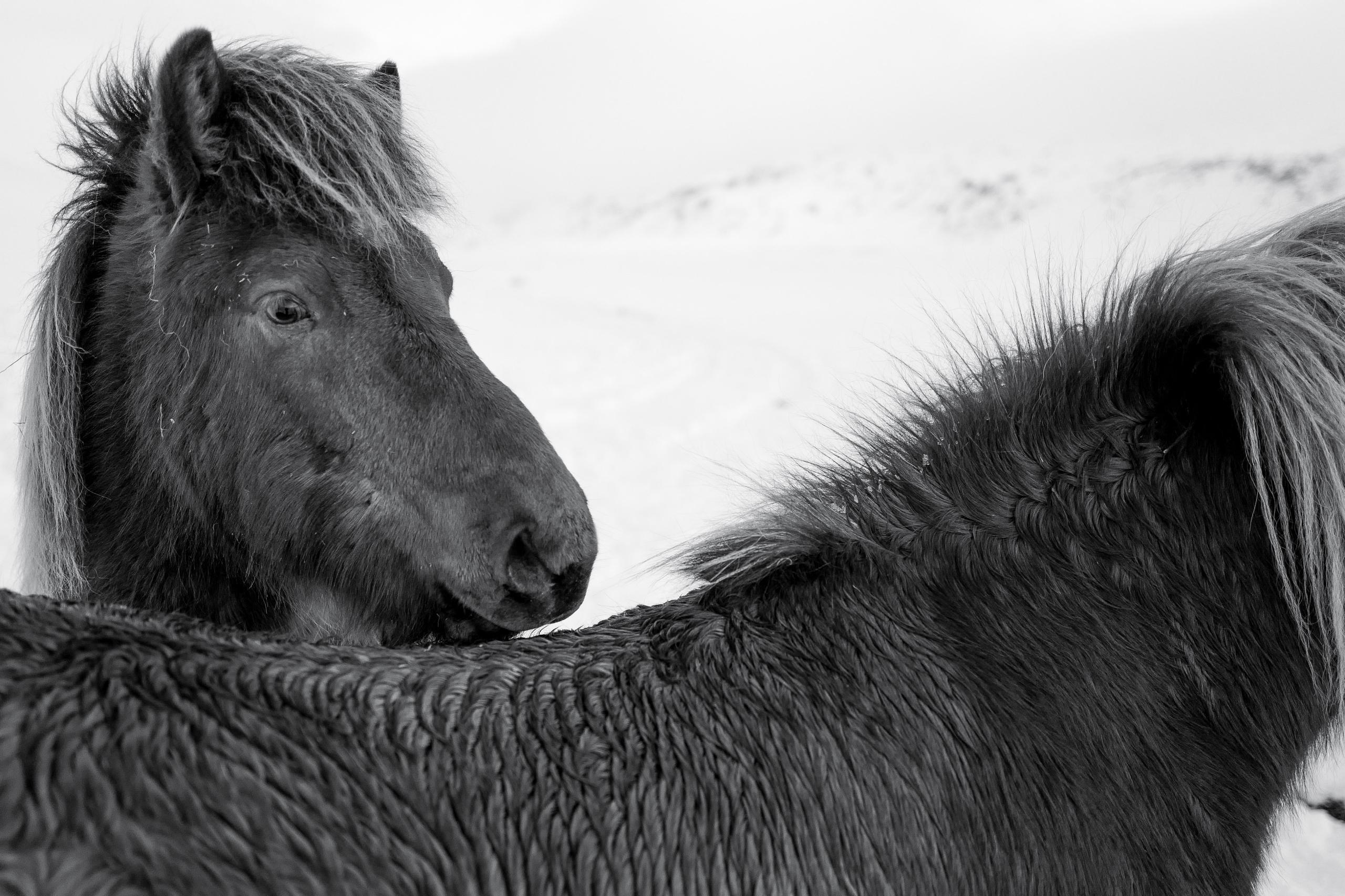 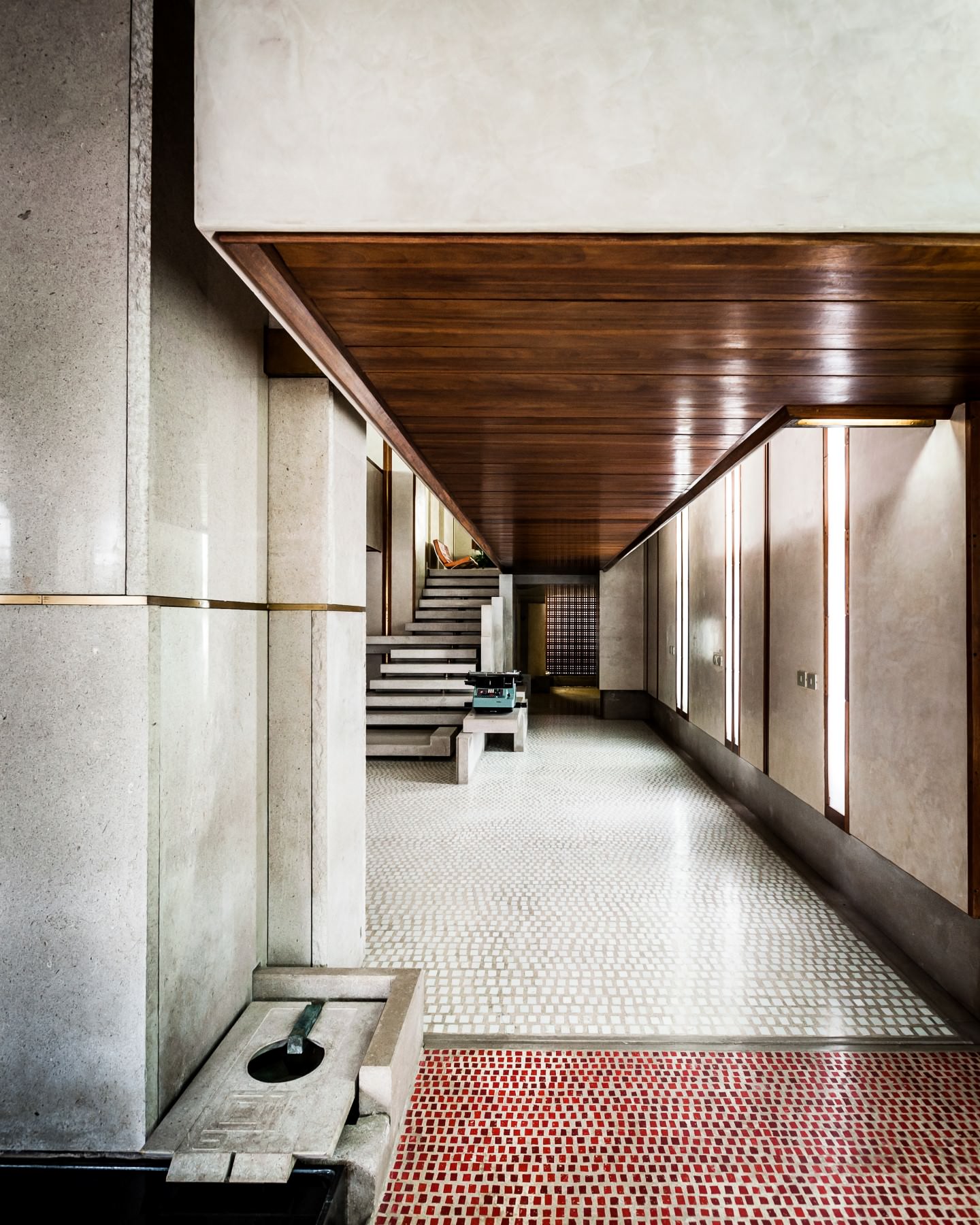 Carlo Scarpa: An Architect We Love